Get Knowledge of Web Development and Web Design

If You are into a web development then you know that the PHP is very popolar server side scripting language for making website, and the Laravel is by far the best Web Framework in PHP and it is one of top most popular framework in web developemnt industry too.

As per Laravel's Official site Laravel.com:

Laravel is a web application framework with elegant and expressive syntax. Laravel attempts to take the pain out of development by easing common tasks used in the majority of web projects, such as authentication, routing, sessions, and caching.

Laravel Provides High Security, And it uses MVC(Model-View-Controller) Architectural Pattern. Laravel comes With Many Built in Functionality, Developer Tools, Rich and advanced Features, which Saves Developers Effort and Clients time and money both, isn't it fascinating?

There are 135,000 websites are built in Laravel in place of other php frameworks, so why developers loves as much the laravel framework? lets find out:

Lets Discuss some of them in detail:

1. Laravel is an Open source Framework

Open Source means the rights to use, study, change, and distribute the software to anyone and for any purpose, So yes  Laravel is an open source framework, so anyone can use it for any personal or commercial purpose, And because it is open source it has large Community and user base, so it enables so much support if you got stuck anywhere, and the foremost Advantage of Open-source is it arrives at Free of Cost.

2. Laravel is an MVC Frameork

MVC means Model - View - Controller, it is architectural Pattern, It makes the Web Development Very Simpler and suitable for any applicaions whether it is for small business or large business. MVC simplifies the code structure and it controls the real world appearance of application and the appearance on logical directories for developers.

When you make very good website but it takes so much time to load, then customer will not wait for you they will go somewhere else, because no one want to waste their time, so if you want to expand your Business and the revenue then with the good website it has to be faster in loading time, Laravel Makes it Easy for you with its backend Caching mechanism, It supports Memcached and Redis as Cache backend. 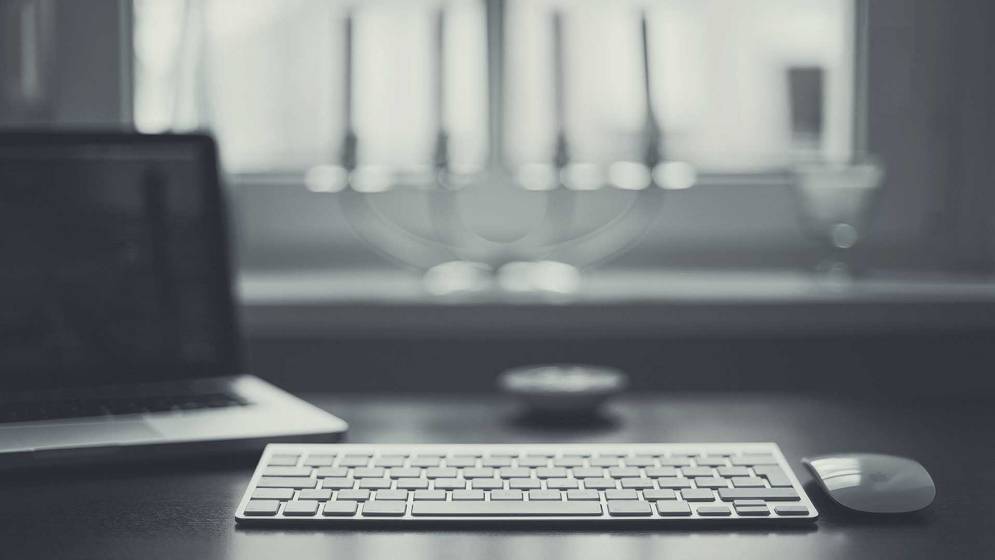 LET'S DO BUSINESS TOGETHER

Are you Ready to push your brand to the next level? Talk with us...